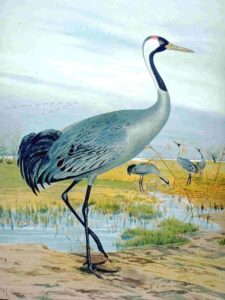 Situated upon the migratory route for birds between the Breton Marshes and the Bay of Aiguillon, “Garangeoire” derives from the Breton and Welsh word “Garan”, which means Crane.

The Family house was built in the Directoire style in 1842.

The Garangeoire estate has a rich history which goes back a long way to the Gallo Roman era. The remains provide evidence of its constant evolution before its ownership by the Kerautem family in the middle of the 19th century.

In the 60’s, the agricultural industry was in a deep depression and so Monsieur and Madame Michel de Kerautem and their five children decided to develop the site for tourism. 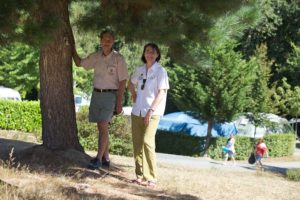 In doing this the family were inspired by the Stately Homes of England who had begun to open their doors to the public and also by a French voluntary organisation “Les Castel” whose principle activities are the preservation of both ascendency and cultural heritage.
On the 6th of June 1964, Michel and Monique de Kerautem welcomed their first visitors at Castel Camping La Garangeoire. They were succeeded by their son François, then by daughter in law Caroline and latterly since 2006, their grand daughter Anne and her husband Eric Bourgon

The estate covers 200 hectares with 20 hectares dedicated to camping.
As it stands today there are 356 pitches, with 153 of those always kept aside for tradition touring camping. 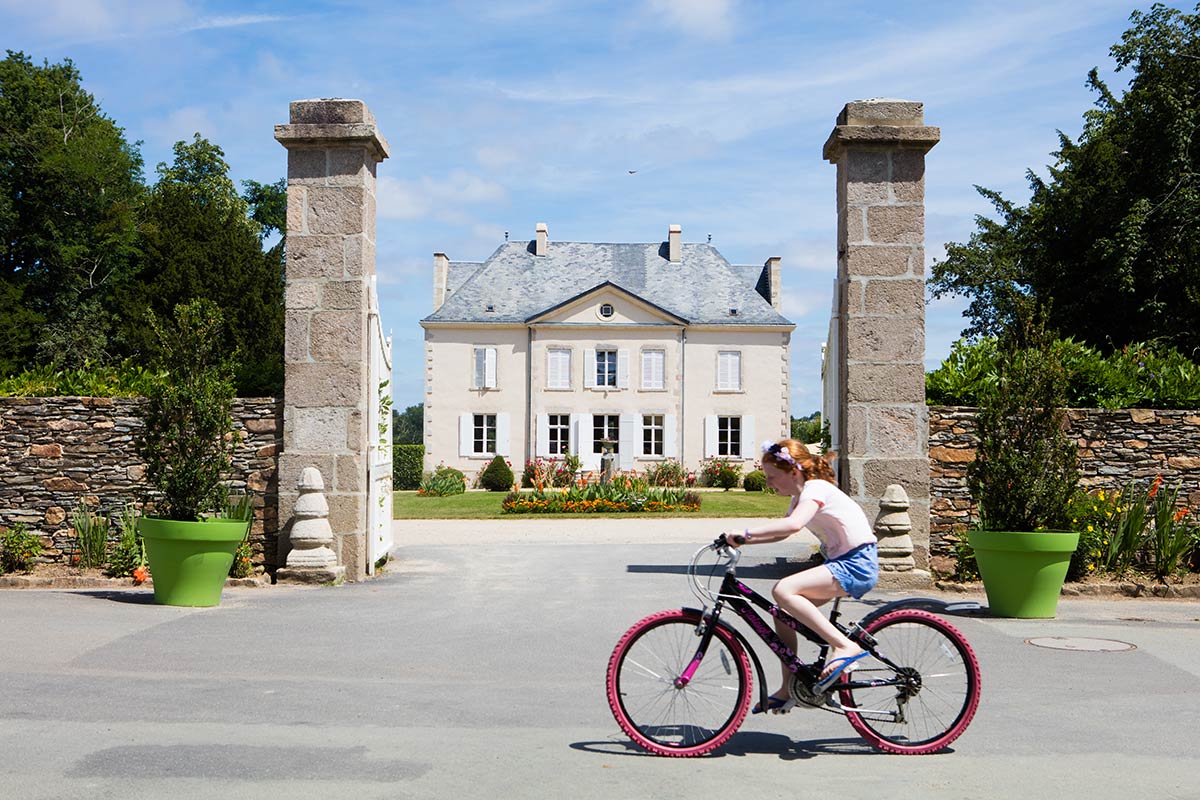 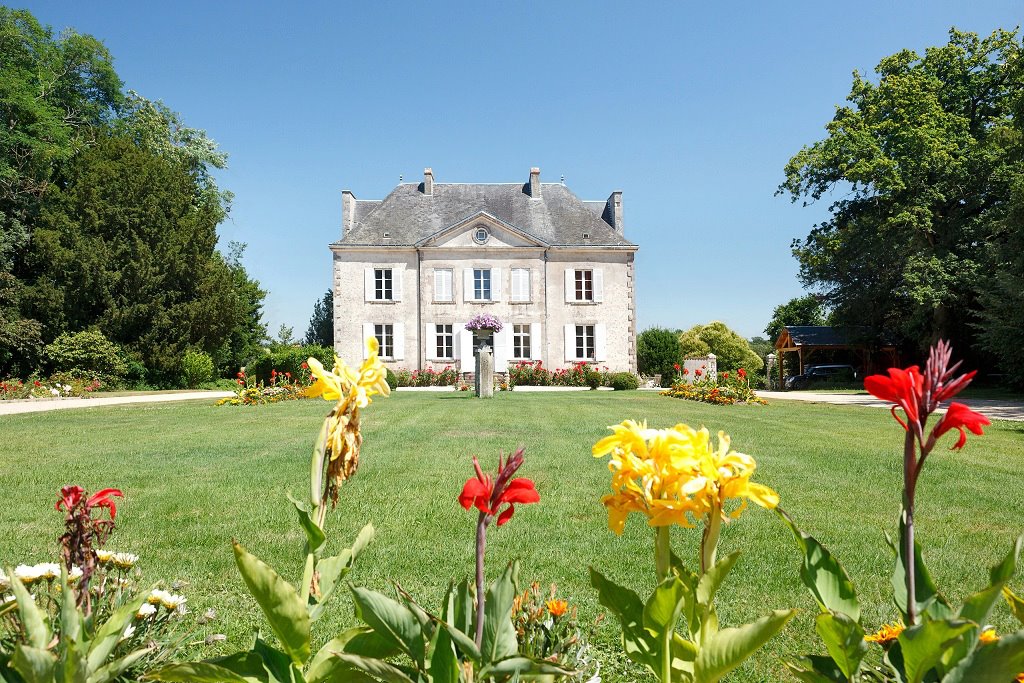 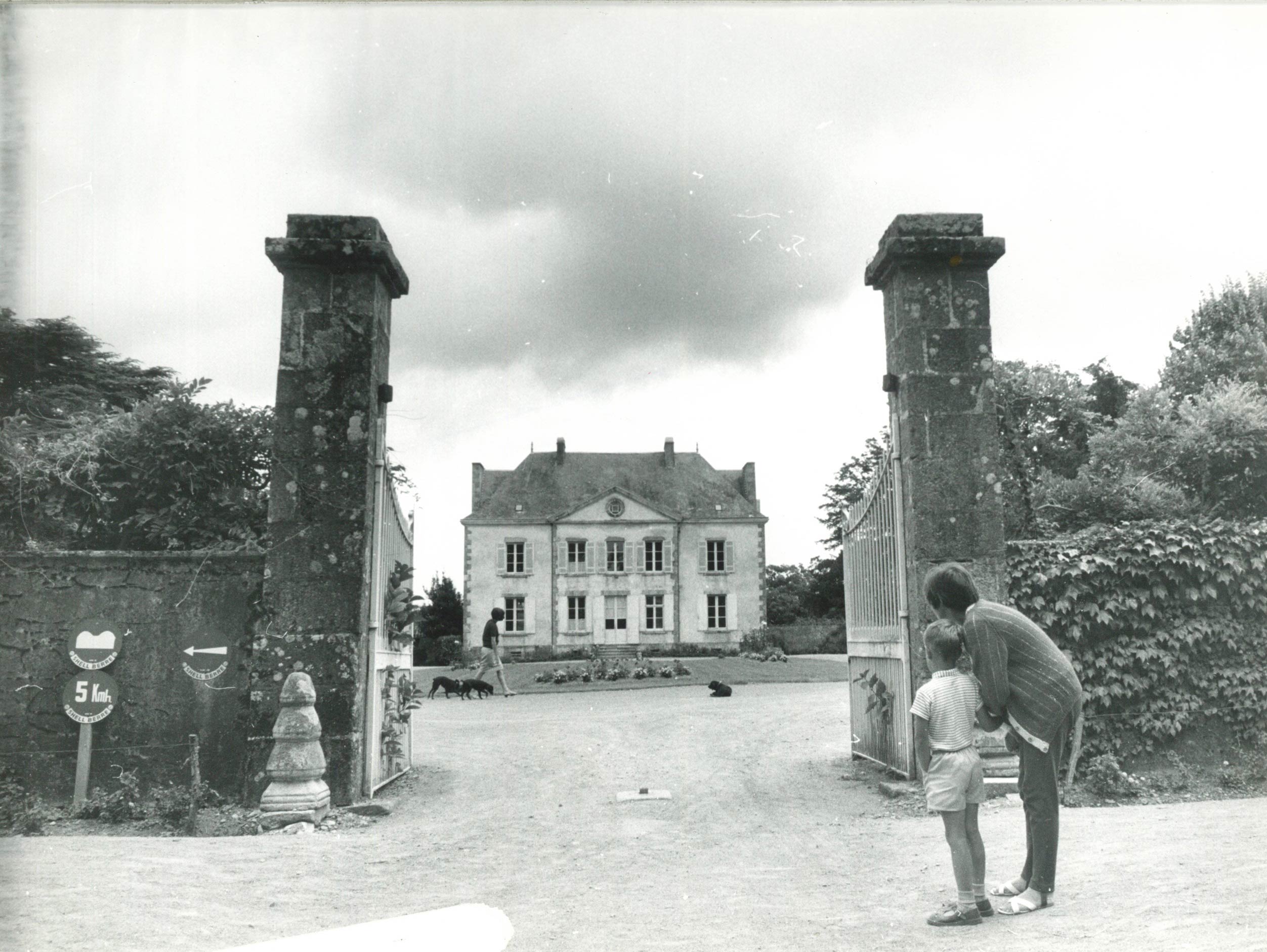 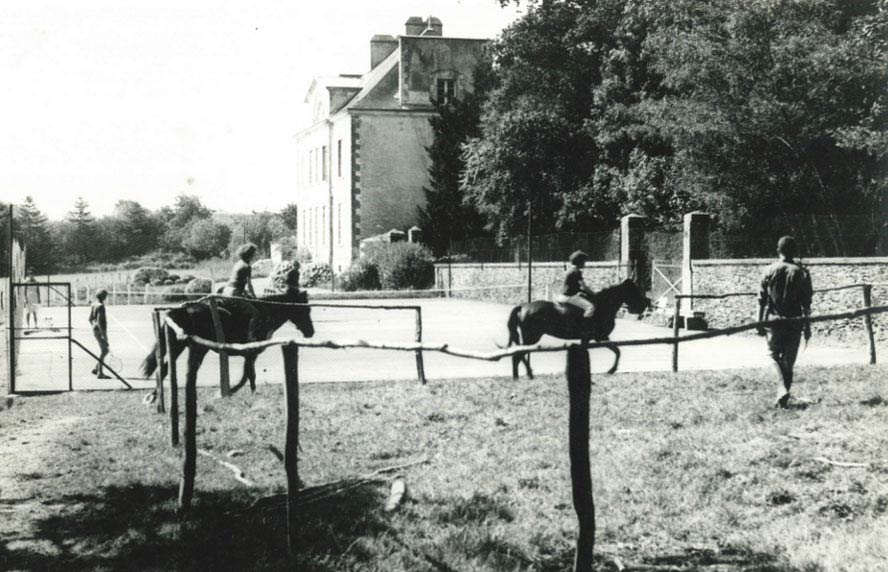 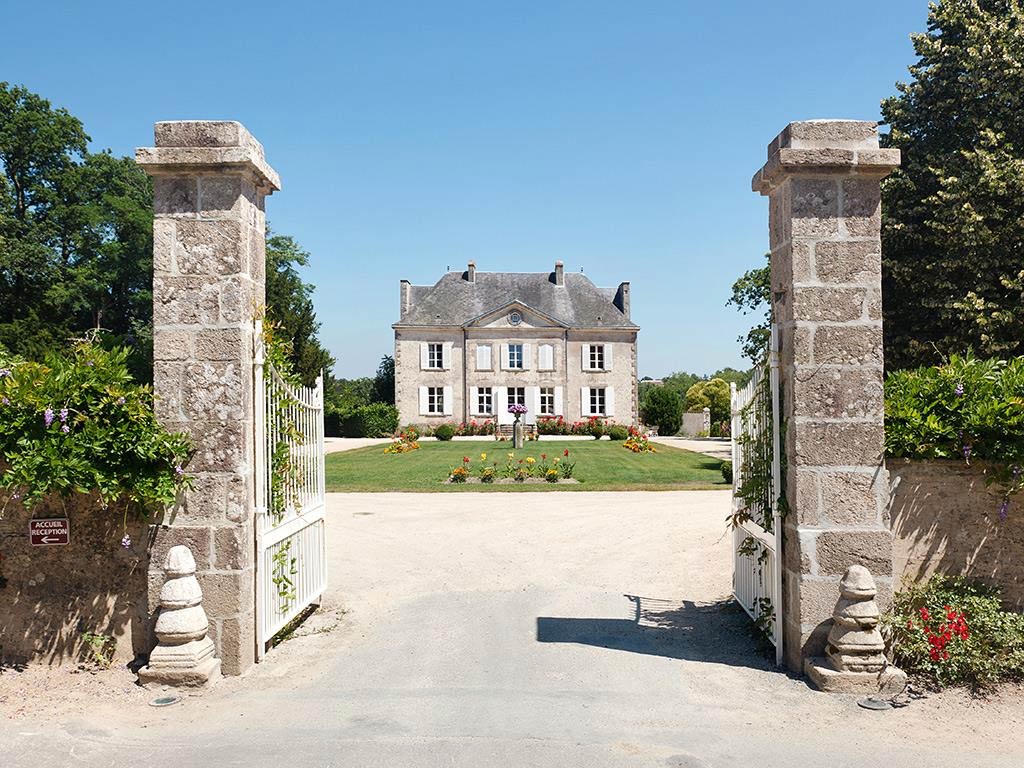 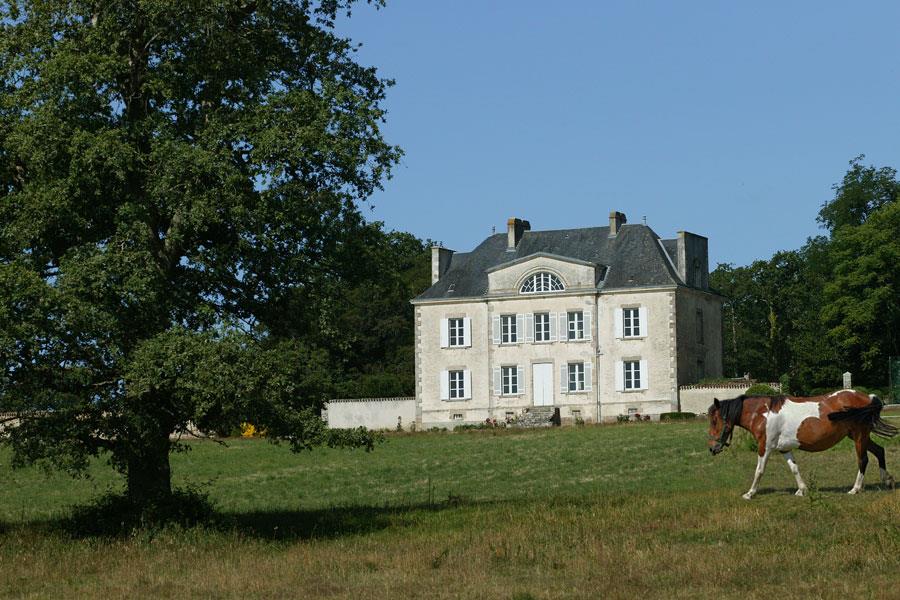 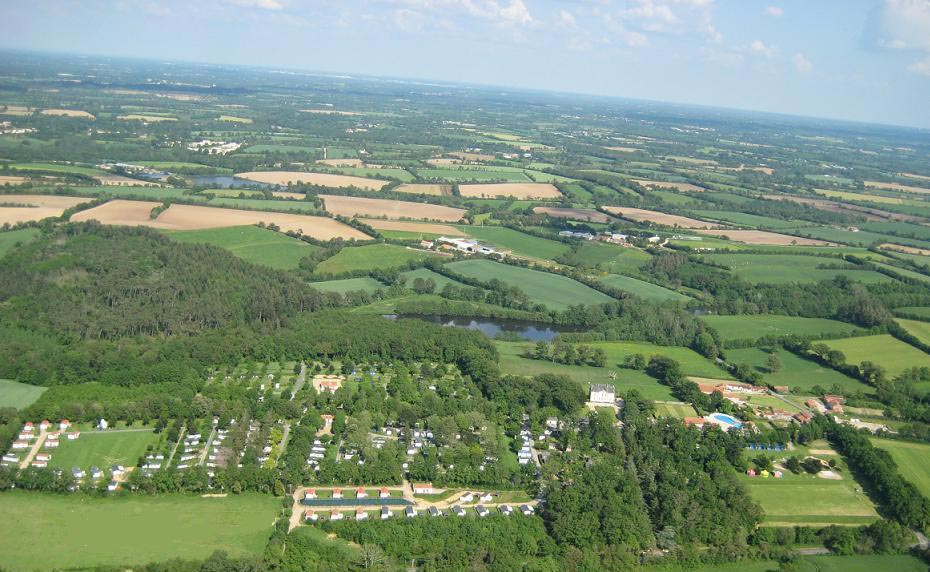